Wow! Time to get caught up here with all of you. Pastor Murdoch arrived safely in San Diego Thursday afternoon, and is here in Tijuana with us now. Many of you know that his health was in quite a severe state Wednesday evening, but because of many, many prayers, he is running nearly full-speed ahead! Last evening, he was introduced to the infamous Tres Salsas taco stand, and from Dave's pics, it looks as though his response was favorable! 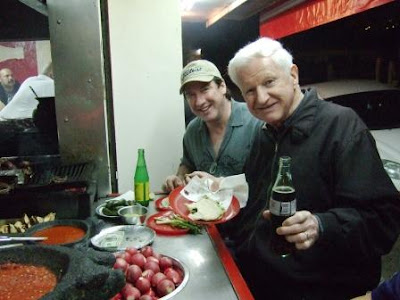 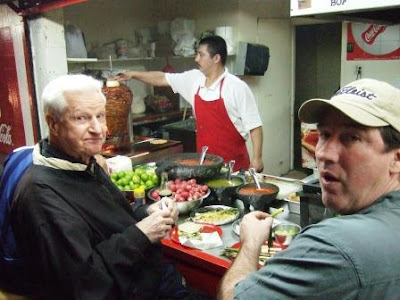 Our time here has been full, but well-paced. The spiritual resistance has been heavy, but we have a deep sense of God's presence. Thanks to those who prayed for our safety and protection over the past couple of days. We've had a couple of close calls with potentially serious traffic accidents, but PTL are still in one piece! God certainly must have angels traveling with us.

Wednesday afternoon, we had the privilege of praying with a lady pastor whose only son was shot and killed in a gang shooting just about a year ago. This was only one of many grief situations in her life that God was so incredibly touching for healing and freedom. It was a precious time, but a very intense ministry time. 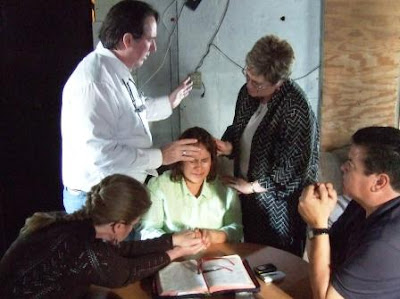 Later that evening Steve spoke to a congregation who have just bought a new piece of property where they will be starting a building project soon. They have put up a "temporary" church building, so we were working with a very basic situation, complete with dirt floors. Following that service, we prayed with people for another two hours. 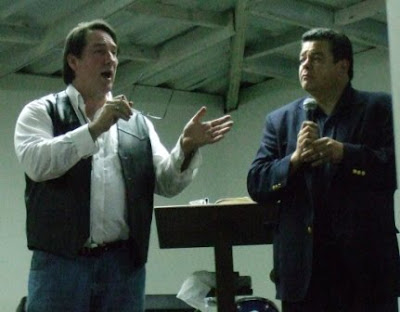 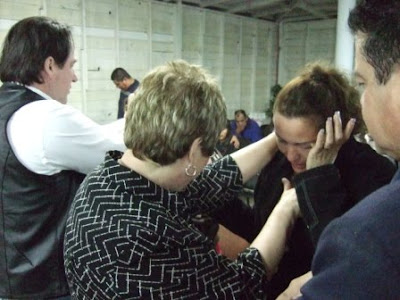 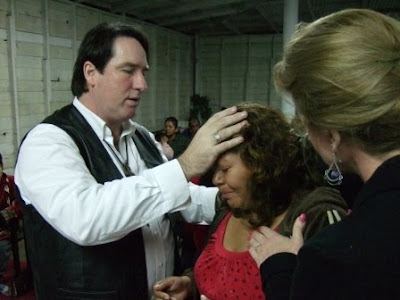 Yesterday morning, we had a couple of appointments to handle some rather "business" aspects of the visit down here. But then, Mary and I got to go shopping with Pastor Jesus' wife, Rosa! We had a great time, and found that Mexico has worse potholes than Omaha! Believe it, because we know it's true! We didn't actually spend much money, but we had a LOT of fun laughing together.

We've eaten so many tacos that we are just about ready for Chinese or Italian or just about anything else! Don't get me wrong....the tacos are great, but pizza is beginning to sound tempting! Oh, did I mention that the taco stands also make tacos out of tongue and brains and intestines! I do have my limits, though, so stopped at the tongue..... 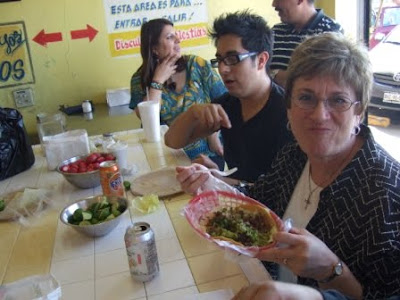 Tomorrow, Pastor Murdoch will be sharing with some of the city pastors regarding the Scriptural foundations for Step Up To Life. He has been very well received thus far, and we're looking forward to another amazing time with these men. We'll probably have more to report on that tomorrow evening.

This morning Dave led an interactive city pastors workshop on ministry ethics and we spent much of the afternoon today at the orphanage, and learned that Pastor has a few tricks up his sleeve that were extremely entertaining for the children there. I think they found a new Grandpa.....and we got some adorable pictures. 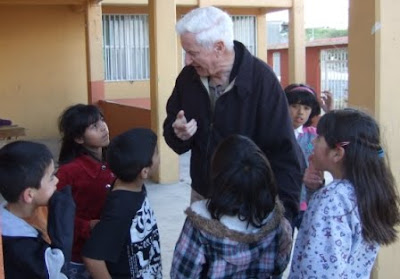 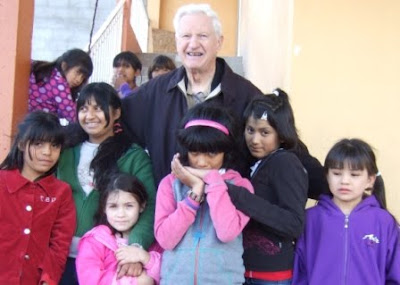 That's about it for now. Please pray the forecasted rain stays away on Saturday, rain over ½ inch almost shuts this city down… like an ice storm in Omaha. Keep praying, as we keep working here, and we'll look forward to debriefing with you all when we get home.
Blessings,
Dave & Sheryl, Steve & Mary, Pastor Murdoch 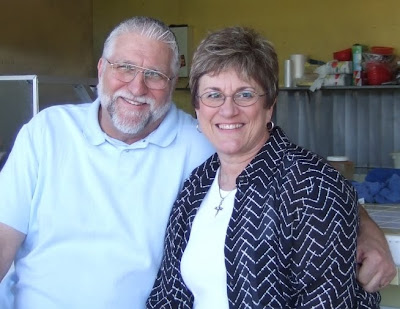